What could be better than a road, a map, the closest people nearby, and the feeling of freedom that comes with every turn of the wheel?

Road trips have become quite popular among active tourists, however, not all countries can boast of detailed road routes. In the United States, you can find landscapes and roads for any taste – it’s just the perfect country to travel by car. In addition, you can rent a car anywhere you need, which will give you even more travel opportunities.

Don’t know where to go? We’ve prepared some iconic routes for you to try. After such a trip, you can confidently say that you have seen all of America. 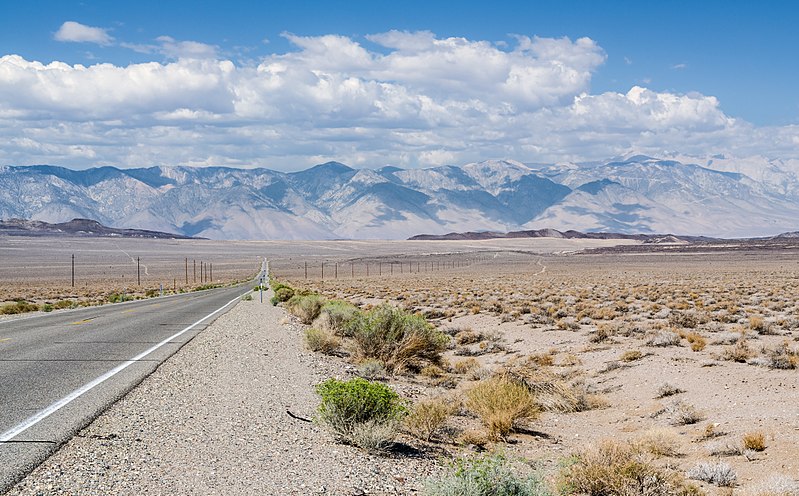 Route 190 passes through the legendary Death Valley, which many have heard about thanks to its eerie name. However, few know that there’s nothing fatal in the valley – it’s just a national park in California. The frightening name of the place was given by settlers from the time of the California gold rush.

Making their way to the local mines, the group decided to take a shortcut, got lost and got stuck for several days on the sun-scorched territory. As a result, the group lost one of the participants, whose death formed the basis of the modern name of the valley.

In the XX century, the area began to attract tourists with its unique geological nature. The valley is located below sea level, so at some point, its mountain springs began to be considered medicinal. For the convenience of travelers, Route 190 was built.

Today, it boasts some of the most beautiful views of Death Valley, with its cracked ground, tumbleweed, and the peaks of the Sierra Nevada mountain range. 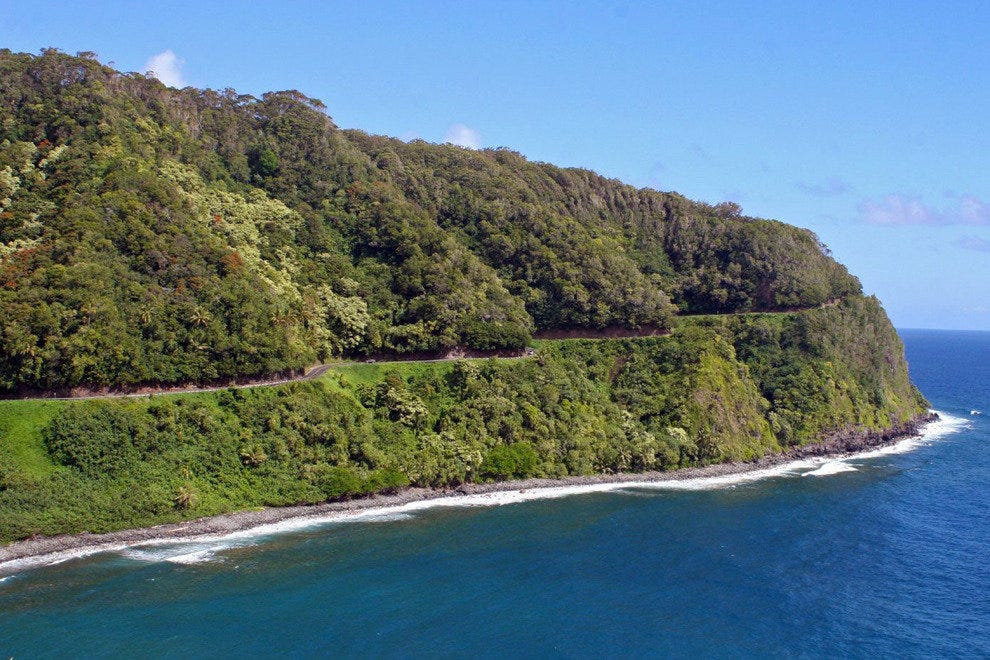 The best way to enjoy a family vacation in Hawaii is not to lie on the beach sipping cocktails but to rent a car and drive around the archipelago’s main and largest island. 7 passenger SUV rentals are best suited for such a trip, as the spacious vehicle with high ground clearance will allow you to travel wherever you want.

This trip promises natural wonders that you won’t see anywhere else: active volcanoes, lava flowing down the cliff, and hissing when meeting seawater – on the one hand, while jungles, mountain ranges, and beaches with black volcanic sand – on the other.

Move out of Kailua-Kona with an active volcano. Further, the road will take you higher into the mountains to the land of coffee. For the next 60 km on either side of the road, you will find the paradise gardens of tropical trees with shaggy flowers, and immediately after – the Hawai’i Volcanoes National Park. You can end the trip in the city of Hilo, where Jack London lived. 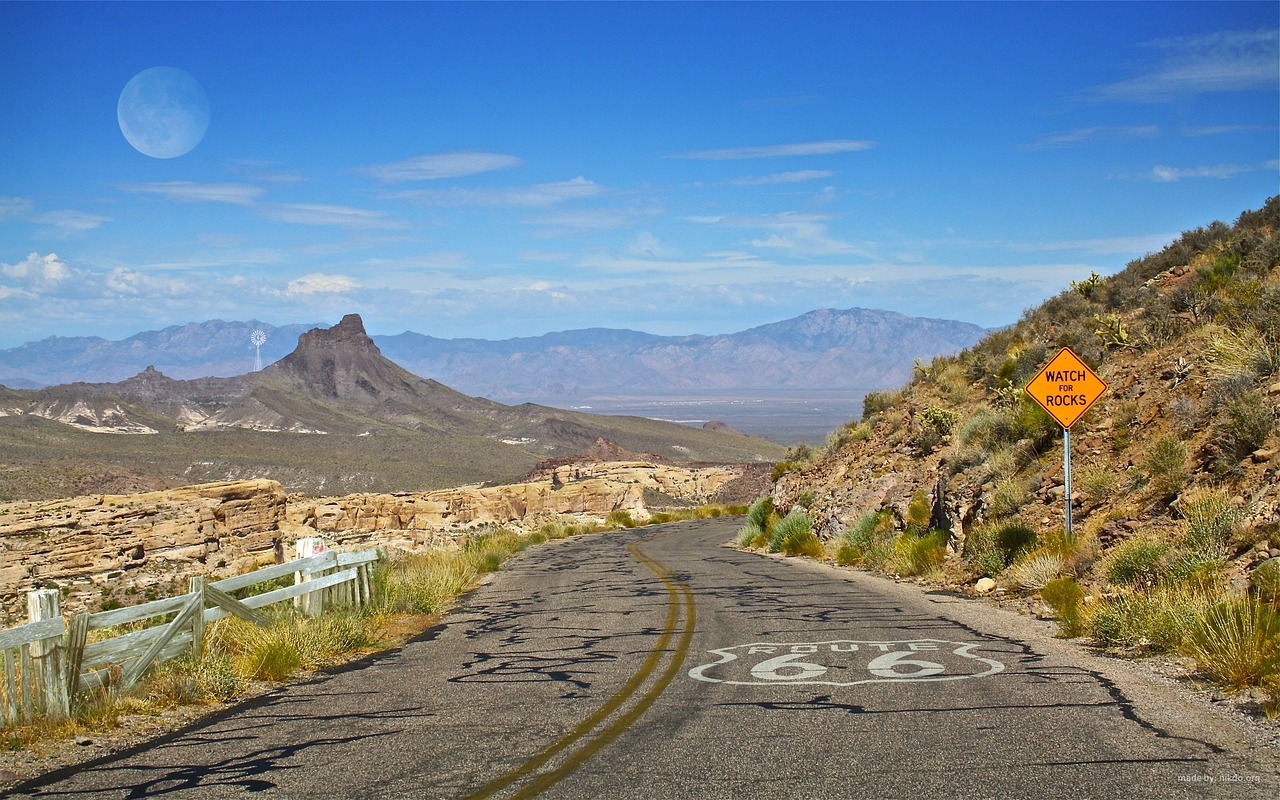 Route 66 is a must-have route for those who rent a car and want to see the real America. This is perhaps the most iconic road in the United States – it’s not for nothing many call it the ‘Main street of America’ ​​and the Mother of all roads’. The landscape with a dividing strip stretching into the distance and a police badge with the number 66 painted on the asphalt is one of the symbols of America.

Built in the 1920s, the road stretches across the entire country, from Chicago to sunny California. The track became a real symbol in the 1950s and 1960s when hippies regularly used route 66 to travel from state to state.

With the advent of Route 66, crowds of tourists every year went on a journey along with it, planning to explore the Grand Canyon, the Arizona desert, the Arizona Crater, and other popular places in the country along the way.

The British built a tunnel under the English Channel, but it only imagines that its transparent walls allow you to see the seabed. In fact, outwardly the design is not much different from an ordinary dark tunnel.

The Americans solved the issue from the other side – they built a 200-kilometers-long expressway not underwater, but above it. You can see this miracle of engineering in the state of Florida, on the Florida Keys.

The road stretches across the archipelago, along the eastern border of the Gulf of Mexico, and looks like a surreal spectacle of a two-lane concrete road literally lying on the azure blue water surface. Breathtaking views are guaranteed.

It’s recommended to start driving a rental car along the highway at its starting point on Key Largo and then move towards Key West. 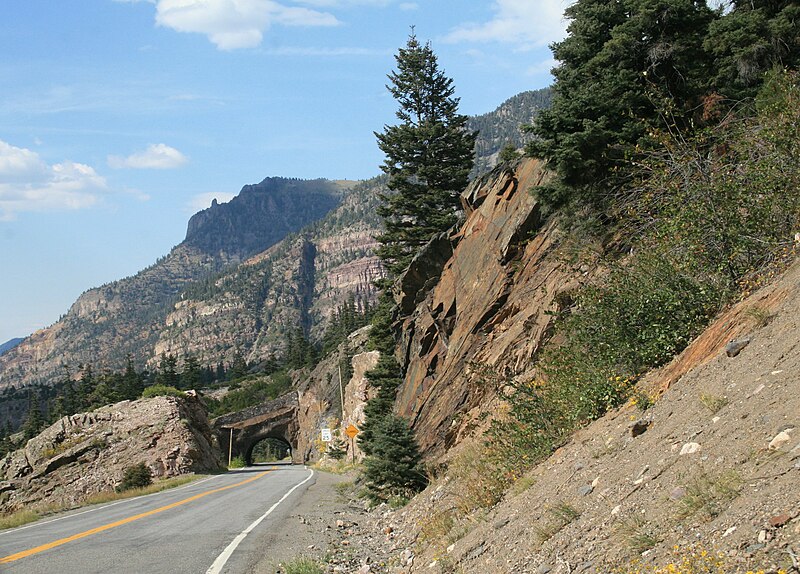 The most impressive part of the road passes through the former gold mine El Dorado, where an old wooden bridge has been preserved. The sight of the heights and gorges of the San Juan Mountains is breathtaking – inexperienced drivers should think twice before driving their rental car there.